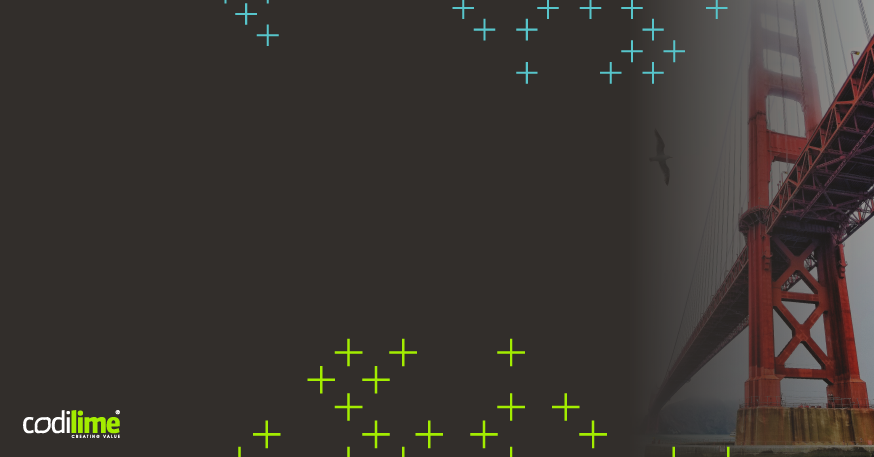 We are back from Google Cloud Next 2019 in San Francisco. The dust after the conference is already settled, so it’s time for a short summary and the latest news from the market. In this post I will share with you what seem to me the most important and promising topics in the field of cloud technologies.

The Opening Keynote was a key point of Day 1 and attracted the attention of all participants. It is easy to understand why: it featured Google executives including CEO Sundar Pichai and the CEO of Google Cloud, Thomas Kurian, discussing key aspects of Google strategies related to the cloud and open-source solutions.

Without any doubt, Anthos was the hottest topic and also the subject of the main keynote speech. Anthos is a new name for the not so catchily named Google Cloud Services Platform introduced a year ago. Given what was said during the keynote, however, this was no mere rebranding. Anthos is designed as a complex platform enabling the management and running of applications in multi-cloud environments. Based on the principle “write once, run everywhere”, it will enable you to flexibly and securely run apps in the cloud of your choice. As a part of Anthos, a new service, Anthos Migrate, which is now in a beta version, will also be available and make it possible, with minimal effort, to auto-migrate virtual machines (VMs) from on-premise infrastructure, or other clouds, directly into containers in Google Kubernetes Engine (GKE). I think that if Google keeps its word about Anthos, it will be huge.

While the Anthos announcement kicked things off in high fashion, the second part of the keynote presented Google’s partners and clients, and commanded decidedly less interest, as the room emptying out clearly attested.

At the end of the keynote, the company explained its strategy for cooperating with open-source software providers whose products are made available on the Google Cloud Platform (GCP). In a nutshell, it highlighted that cooperation will financially benefit software providers. This is especially important as some of them (Redis Labs, Confluent, MongoDB) changed licenses by adding a Commons Clause, so that cloud providers cannot use their products. Amazon Web Services was among the providers targeted with the move, perhaps in response to Amazon sharing their solutions without paying them a penny. Redis Labs went one step further, completely replacing the Commons Clause with its own license.

On the second day of the conference, I attended the Developer Keynote, where it was presented how Google ecosystem can help deploy applications faster and solve potential issues. I encountered some interesting tools. One of them was Cloud Run, which facilitates launching containers based on Knative and does not require your to own a Kubernetes cluster (though you can use a cluster that already exists).

Another feature that grabbed my attention was Cloud Code, a set of plugins for popular IDEs (IntelliJ Visual Studio Code). This technology accelerates the deployment and debugging of apps in Google Cloud, in particular when it comes to working with containers and Kubernetes.

Google’s improved support for Microsoft solutions, such as Cloud SQL for Microsoft SQL Server, is also noteworthy here. Machine learning and business will also benefit from improvements like faster networks or enhanced network traffic management, to name just a couple of the benefits.

Last but not least

Generally speaking, I found the conference fascinating. It was a huge logistic challenge, as there were 35,000 attendees. There were a lot of workshops and interactive presentations, so everyone could find something to tickle their fancy. The conference was a very good opportunity to talk to Googlers and I also renewed my certificate “Professional Cloud Architect” for the next two years. Last but not least: kudos to the organizers, who made sure that, unlike many tech conferences, Google Cloud Next 2019 provides a participant-friendly venue. The chairs in the cinemas were super comfortable and the free snacks served in the food courts were a nice bonus. Definitely, Google Next 2020 is a conference that I won’t be missing next year.

What are your opinions on the technologies presented during Google Next 2019? Do not hesitate to share your ideas in the comments section below this post.

PS. Our DevOps Engineer, Wojciech Urbański has written down his two cents as well. Enjoy his article! 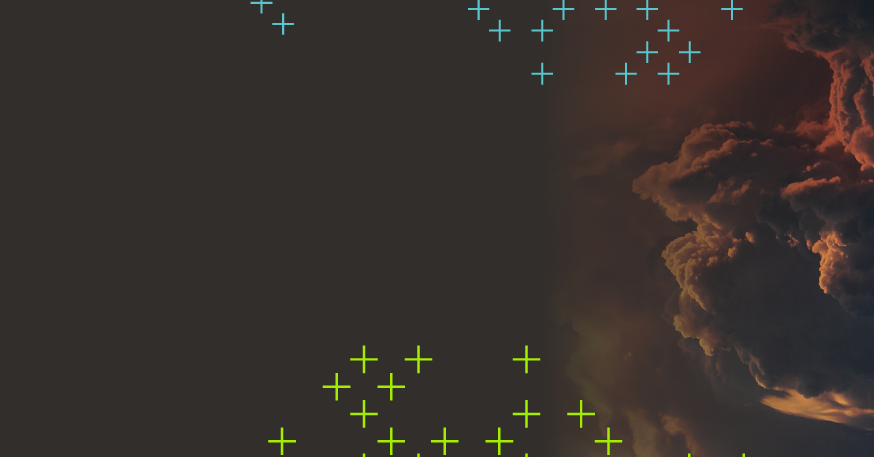