MVP vs. prototype – which one do you need?

If you build software, for sure you know that you need to pass through several stages before launching the final product. Choosing the right development technique is one of the most important decisions to make, and the way you validate your business idea is another.

Product validation sets your software up for success by challenging assumptions, revealing market demand, and defining explicit direction for product growth. IT businesses commonly use a prototype and a minimum viable product to verify whether their business concept will be embraced by target users and stakeholders. In this article, we’ll explain the difference between an MVP and a prototype and advise on which one suits your project best.

What is MVP development?

So, with every iteration of your minimum viable product, you know more about users’ problems and can further refine your solution. To build a successful MVP, you need to be certain about your business objectives, identify the user problems you want to solve, and then translate the functionalities into a development plan. Learn more about how to build a minimum viable product.

Examples of an MVP

A number of famous applications started their journeys as MVPs. One example is Airbnb. They initially built a platform where you could book an air mattress, but only for people visiting San Francisco for a design conference. Soon, they found several paying customers. Another example is Facebook. Upon release, it was a basic social media tool created to connect with friends. The idea turned out to be worth expanding. The platform gradually added more and more complex features.

Benefits of an MVP

A minimum viable product provides instant value while minimizing development costs and reveals the most suitable direction for further development. The most important benefits of an MVP are:

What is a prototype?

A product prototype is a simulation designed to test a product's UX&UI concept and core functionality. It’s a way to represent and demonstrate software’s fundamental design and function without being fully functional.

Companies create prototypes to find user flows and design mistakes before building a final product. Prototypes can come in various shapes and sizes. It can be a paper prototype, a sketch or even a fully functional interactive version. Also, the level of usability and detail of a prototype can vary – usually, it’s a demonstration of what the product will look like.

Once the prototype is tested and the feedback is collected, the software can go through the subsequent SDLC stages to be developed into the final product. It’s worth highlighting that a prototype isn’t the same as a proof of concept. A POC evaluates the technical side, whereas a prototype answers the question of how the product will look. Read more about proof of concept vs. prototype.

Building a prototype allows businesses to acquaint themselves early with the way users will interact with the product in the future. It’s also effective in stimulating new ideas about the product. Here are the most important advantages of a prototype:

Prototype vs. MVP – are they similar?

Both prototypes and MVPs are created to validate a product’s viability. Validating the product’s viability means answering three important questions: Is the product profitable? Can it be implemented? Is it scalable? These issues must be addressed if you want your software to succeed. Both MVPs and prototypes allow us to check how viable a given digital product is and test it earlier in the software development life cycle without building the whole product first. Both are used to save time, reduce risk, and reduce future technical debt.

MVP and prototype are often confused because they both validate the product idea. Let’s explain what the most important differences are.

An MVP is usually a fully functional product. It has complete, yet minimal features. On the other hand, a prototype is a simulation of the software designed to look and feel like a real product. It doesn’t have full-fledged features.

An MVP is created to collect initial feedback from the first users of the software. The main goal of a prototype is to understand the idea’s feasibility. A prototype validates the problem and the design of the solution. While the prototype provides a product overview to stakeholders, an MVP offers the core features of the product, ready to be launched in the market.

Prototypes are usually simpler than MVPs. Minimum viable products are fully built. They deliver the core value of the software.

MVPs take more time to build than prototypes. An MVP is used to test the idea for efficiency and to get users’ feedback. A prototype is to test the product assumptions.

While minimum viable products are mostly public, prototypes tend to be private. An MVP allows users to experience the product as if they were potential customers.

A prototype has low development costs. An MVP needs a proper budget estimation.

MVP development or prototyping process – which one to choose?

In the IT industry, the chances of failure are relatively high. Therefore innovative companies and startups do whatever it takes to validate the demand and overcome an idea’s failure risks beforehand. In order to choose between an MVP approach or prototyping, you should answer some important questions. One of them is: ‘Do you already have any feedback on the UX or UI design of your solution?’If so, you should probably consider building an MVP. If not, you might consider a clickable prototype.

Prototyping sounds better if you want to understand what the design flows are. It’s the first opportunity to see what the potential target group thinks about your idea.

On the other hand, you might consider building an MVP if you are not sure whether your idea hits the market needs. Creating an MVP will give you a direction for further product development. It also works when your budget is limited – a minimum viable product prevents your business from the waste of resources that could occur if you build a complete product without testing it with potential users first.

As you can see, both MVPs and prototypes are relatively quick and cost-efficient ways to validate your business idea. If you want to enhance your software launch and increase the likelihood of success, using one of them will help you test key concepts and technical capability, and validate marketability. Each method plays a crucial role in the software development process, but they have distinct goals. In fact, the best option is often to implement each of these testing methods, one after another, before you build a full-fledged product.

Read our other MVP-related articles: 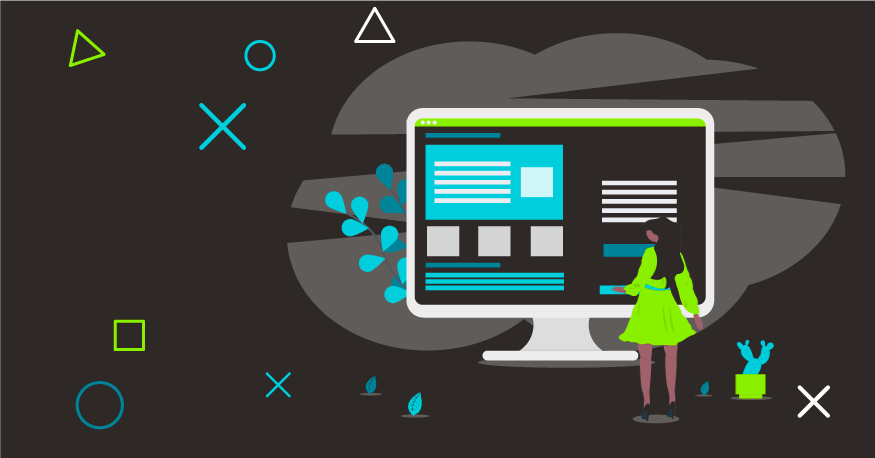