SRE vs. DevOps — what’s the difference?

Can you imagine a company with no one to manage the IT infrastructure and operations? Probably not. And this is where Site Reliability Engineering and DevOps come in. Both these cultures and sets of best practices have grown in popularity in the IT world in recent years; and the trend seems far from over. However, are DevOps and Site Reliability Engineering really different or are they just different names for the same thing? This article will help you understand the differences between SRE vs DevOps.

DevOps is an approach to software development. What in particular differentiates the approach from other methodologies is that DevOps follows either lean or agile principles. DevOps focuses on enabling continuous delivery, with a frequent release rate and an automated approach to software and app development. The DevOps approach includes a set of norms and technology practices that enable the fast flow of planned work. By planned work, we mean everything from development, through testing to operations. The DevOps process has the following goals in mind:

So, what is DevOps? DevOps is a fusion of development and operations teams, for the purpose of deploying code as smoothly and quickly as possible. It depends on establishing a cycle of close communication, combined with a high level of automation. According to the DevOps process rules, the team that is responsible for coding is also responsible for maintaining the code once in production. It means that the traditionally separate teams of development and operations collaborate to improve software releases.

What are the benefits of DevOps?

Firstly, DevOps improves the speed of software delivery by making smaller changes and releasing more frequently. Thus, companies can bring products to market faster. Updates and fixes are also easier and faster, and the software‘s stability is improved. What is more, small changes are easier to roll back quickly, if necessary. Another bonus is that the team’s software delivery capability is more secure.

What DevOps does and how

DevOps is a great way to build a culture of collaboration from the very beginning. The approach focuses on the team that must work together to deploy the code to production and then maintain it. It means that the DevOps team is responsible for both writing the code, fixing the bugs and anything else related to the code. The DevOps process has five key principles:

What is Site Reliability Engineering (SRE)?

The concept of Site Reliability Engineering was first introduced in 2003. It was originally created as a framework to support developers in the building of large-scale applications. Now, SRE is carried out by a team of experts with strong development backgrounds who apply engineering practices to solve common problems when running systems in production. It’s like a system engineer who’s also in charge of operations. It’s a combination of system operations responsibilities with software development and software engineering. A broad range of responsibilities is included – from writing and building the code, through shipping it, before ending at owning the code in production.

The main objective of Site Reliability Engineering is to develop a highly reliable and ultra-scalable system or software application. In the past, operations staff and software engineers were two groups with different types of work. They approached problems in different ways. Site Reliability Engineering goes beyond such an approach, and its collaborative nature has been gaining in popularity.

What are the benefits of Site Reliability Engineering?

First, Site Reliability Engineering enhances uptime greatly. The approach focuses on keeping the platform or service no matter what. Tasks like disaster prevention, risk mitigation, reliability, and redundancy are of the utmost importance. The SRE team’s main goal is to find the best ways to prevent problems that can cause downtime. This is crucial especially when you manage large-scale systems. Another benefit is that Site Reliability Engineering helps brands eliminate manual work which gives developers much more time to innovate. Any flaws are found and fixed quickly and efficiently.

What SRE does and how

The role of Site Reliability Engineering in a company is quite simple – the SRE team makes sure that the platform or service is available for customers whenever they want to use it.

What are the duties of SRE?

SRE vs DevOps – how are they different?

Simply speaking, DevOps is for writing and deploying code. SRE, on the other hand, is more comprehensive, with the team taking a wider ‘end-user’s’ perspective while working on the system.

A DevOps team works on a product or app using an agile approach. They build, test, deploy and monitor applications with speed, control, and quality. An SRE team regularly provides the developers’ team with feedback. Their goal is to leverage operations data and software engineering, mostly by automating IT operations tasks - all of which will accelerate software delivery. A DevOps team’s job is to make the overall organization more efficient and automated.

SRE’s goal is to streamline IT operations using methodologies that were previously used only by software developers. Site Reliability Engineering is focused on keeping the app or platform available to customers (it includes a strong focus on the customer’s needs by prioritizing the Service-Level Agreement, Service-Level Indicator and Service-Level Objective metrics). DevOps, on the other hand, focuses on the overall processes that should result in successful deployment of a product. Below you will find more differences between DevOps and Site Reliability Engineering.

DevOps combines the skillsets of developers and IT operations engineers. SRE solves the problems of IT operations using the developer’s mindset and tools.

DevOps teams mostly work with the code. They write it, test it, and push it out into production to get software that will help someone’s problem. They also set up and run a CI/CD pipeline. Site Reliability Engineering has a somewhat broader approach. The team carries out analysis to learn why something has gone wrong. They will do anything to prevent the problem from continuing or reoccurring.

SRE vs DevOps – any similarities?

We know the differences now but are there any similarities between DevOps and Site Reliability Engineering? The truth is, SRE and DevOps have many things in common as they both are methodologies put in place to monitor production and ensure that operation management works as expected. Their common goal is a better result for complex distributed systems. Both believe that change is necessary to improve. Both focus on people working together as a team with shared responsibilities. DevOps and SRE believe that keeping everything working is everyone’s responsibility. Ownership is shared – from initial code writing to software builds to deployment to production and maintenance. Both Site Reliability Engineering and DevOps engineers write and optimize code before deployment in production.

Summing up, DevOps and SRE should work together towards the same goal.

Head of R&D and Professional Services
More from this author 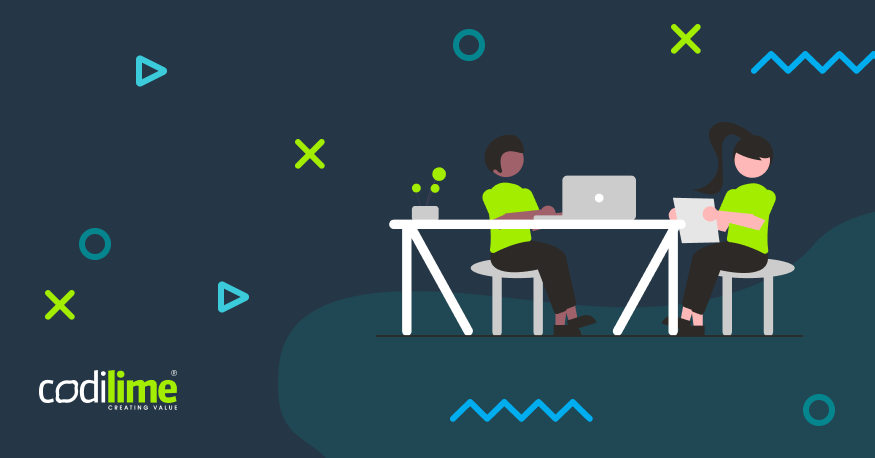 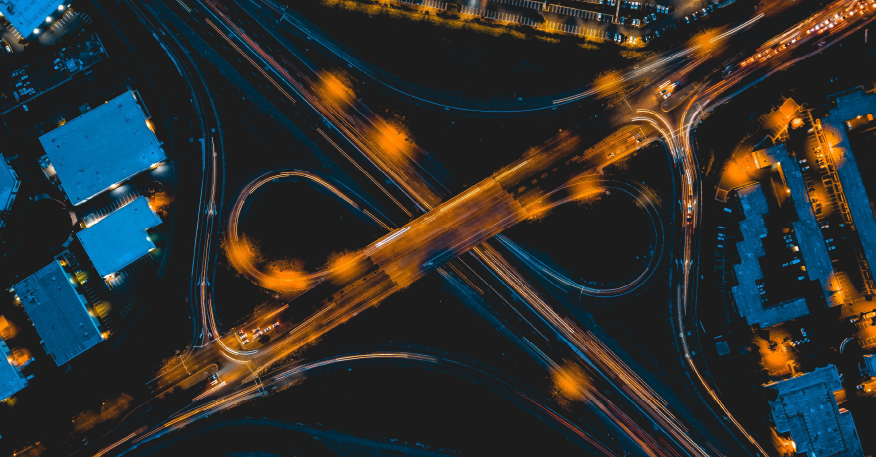