What is the Catalyst 9300 platform

Cisco’s Catalyst 9300 is a high performance, stackable switching platform powered by the x86 CPU. It runs the Cisco IOS XE operating system with Linux under the cover. The switch can be configured using:

The Catalyst 9300 series introduces the Docker application hosting environment, thanks to which third-party applications can use the hardware resources of the switch. However, this solution raises two main questions:

Cisco has ensured operating system stability by these two decisions:

The dedicated hardware resources for each application are:

To mitigate these risks, Cisco introduced two security features in the SSD:

What are the benefits of using the Catalyst 9300 platform

Docker is a platform for building containerized applications. Docker applications execute in a lightweight, isolated environment. It uses the host operating system kernel instead of creating another operating system, so it's much faster than virtual machines. The big advantage is that a Docker container includes an application along with its dependencies. Many errors that come from missing libraries, for example, can be avoided using this approach. The user can be  sure that an application will work in a predictable way on another machine.

Furthermore, the Cisco Catalyst 9300 supports the native Docker container environment, so it gives the ability to run applications right on the switch. That's a great opportunity to build and deploy your own Docker application. Catalyst 9300 is powered by an x86-based CPU, so we can choose from among many already created applications.

But why would we want to install an application in this location? The benefits can be divided into three main areas:

How to install an application on Catalyst 9300

These all steps can be done using CLI but Cisco has also introduced the Cisco Digital Network Architecture (DNA) center, which provides a tool to deploy and manage applications. Cisco DNA has a GUI, so in just a few steps, multiple applications can be installed on multiple switches simultaneously. That’s great because you don’t need to use CLI nor remember specific commands. All the settings covered above can be configured much faster using Cisco DNA. This feature saves a lot of time. 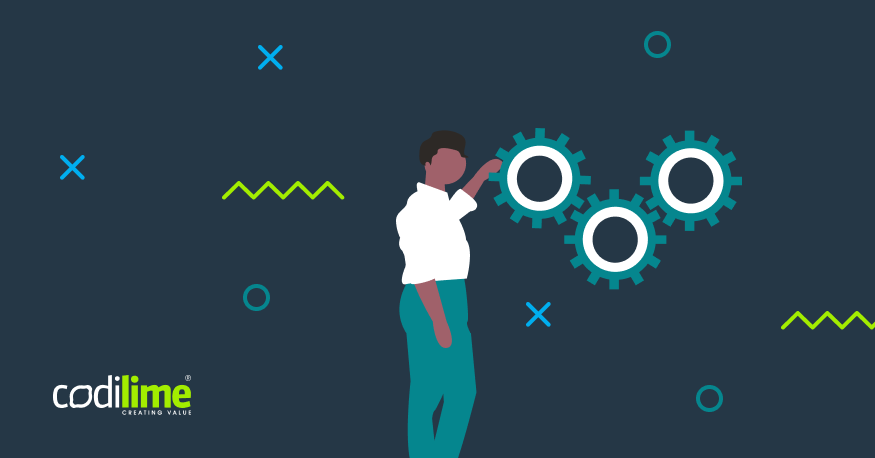