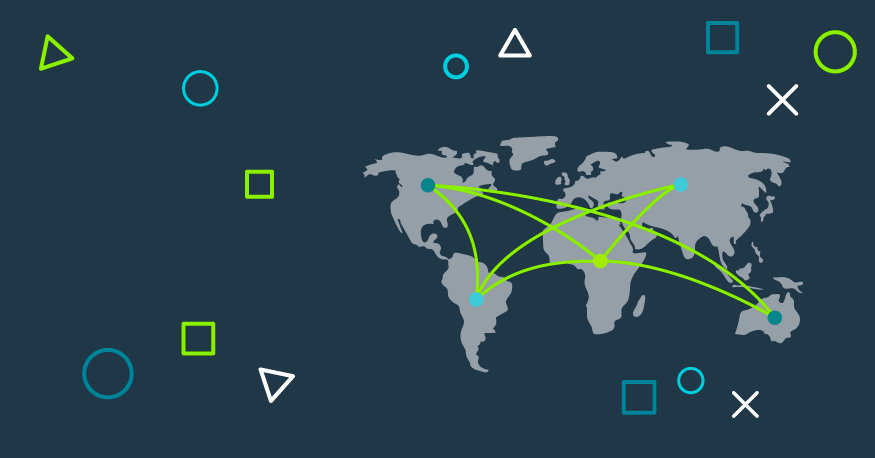 In the third part of our “Modern DC” webinar series we focus on connectivity with resources located beyond the local data center, somewhere in the Internet. This includes extending Layer 2 and Layer 3 tunnels to public clouds (such as AWS, Azure and GCP), branch offices, Edge Computing servers and IoT devices based on single-board computers.

As we explain in the webinar, five mechanisms are required to make all this possible:

By using these functionalities, along with features we presented in the preceding two webinars, you will be able to provide secure and seamless connectivity to remote resources, even if they are located behind a NAT device.

In the first part of the video we discuss various considerations in regards to tunneling traffic to public clouds as well as inside of them; using consumer-grade routers to enable EVPN on branch locations; employing small computers such as Raspberry Pi to act as an EVPN-enabled IoT device; and, finally, how we can interconnect with more traditional VPNs such as L3VPN based on MPLS-over-GRE tunneling.
The second part of the webinar shows a live demo that includes the following topics:

Finally, in the last part of the presentation we go over a short list of the solution’s benefits and drawbacks and give a summary of what we have learned. 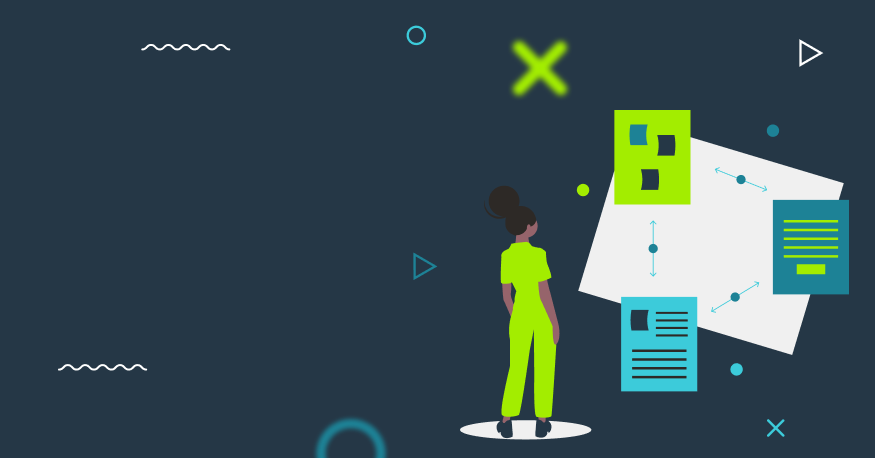 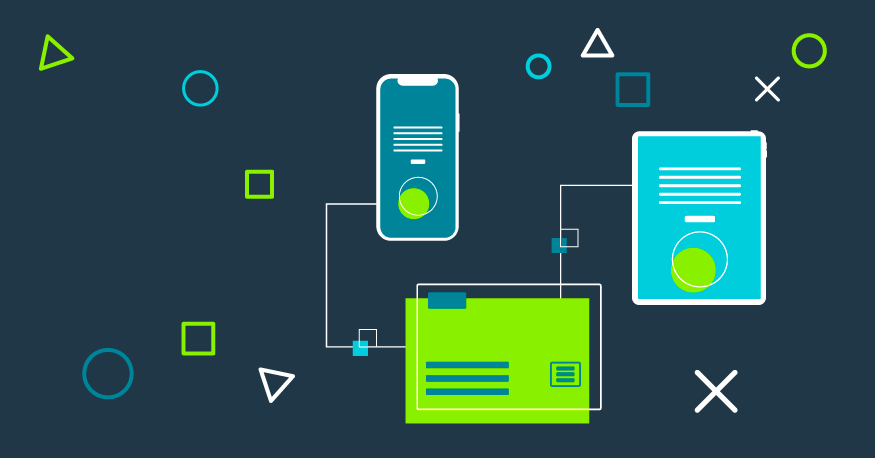