Top 6 frontend trends for 2023 and beyond

Trends can come and go rather quickly, and that is especially true for software frontend development. Still, every business owner wants their application to beat the competition, and simply attracting new users is not enough, it is important they continue using the service. Nothing helps in this ongoing battle like making sure your web apps or mobile apps offer the best user experience to customers, which means it is totally worth it to keep up with the latest advancements in the field of frontend development.

Let’s take a look at the frontend trends to keep an eye on in 2023 to learn more about what the future will bring in frontend software development.

Forgetting your own password or, worse, losing it in an account takeover attack, is one of the greatest fears many of us have. For decades passwords have been the only option, and even multi-factor authentication has only provided an additional layer of security and still requires having a password in the first place. Well, one of the latest trends is finally offering a different solution, a passkey.

What is a passkey? It is very likely you have already encountered this different way to authenticate in your everyday life, unlocking your phone with a fingerprint, for example. Passkey authentication involves several factors, none of which involves entering a password. To break into an account secured with a passkey, a criminal would not only have to steal the cryptographic secret, which is almost impossible, not only provide your face or fingerprint scan (or an associated PIN if there are no biometrics), but also to actually have the device used for authentication next to the device where they try to log in, since hardware tokens use cross-device authentication to verify that.

Besides greatly enhanced security, passkeys also ensure an improved user experience as they can be shared across the OS cloud, so to use a service on multiple devices you don’t need to register each device there separately. It is enough to do it once on one of your devices, and the rest of them will get access to the service automatically.

Even though passkeys are not yet supported absolutely everywhere, now that multiple companies, including such giants of the industry as Google, Apple and Microsoft, have all agreed on a single passkey standard, introduced by the FIDO Alliance, we can expect all the remaining bumps in the road to be evened out.

Few things can be as exasperating as a web  or mobile app that loads slowly or looks like it’s loaded but seems to be frozen. This is something that can happen in many frameworks when the page opens for the first time because of a process called hydration. The initial HTML contents have already been rendered on the server, so we can see the page, but the event handlers haven’t been attached to the DOM nodes yet, so we can’t interact with it. For that to happen, it is necessary to restart the JavaScript framework on the client, restoring the app state and building the internal data structure. Hydration becomes an issue where there is a lot of JS to load and process before the app can become usable, since the app is essentially rebuilt twice, on the side of the server and on the client.

There have been many different approaches to solving the hydration problem, for example server rendering, single page apps, or lazy-loading JavaScript (in chunks, instead of the whole bundle at once, triggered by interaction), but they have certain disadvantages. The most recent frontend development trends build on these ideas to provide even better solutions, and that is where we will look next.

A lot of JavaScript frameworks have attempted to solve the hydration problem before, but it looks like we finally have one that might actually do it. Qwik is a new framework that replaces hydration with resumability and serialization. What does that mean?

Qwik allows you to not re-build everything on the client, it serializes event handlers, internal data structures and the app state in HTML, so the client continues execution right from the point where the server paused it. This doesn’t mean you need less JS, but rather that when the app starts, you don’t send the whole JS bundle there at once. It is loaded in small chunks along the way, only when the user needs it. The amount of initial JavaScript required to start the app can be as low as 1Kb.

Furthermore, Qwik introduces the Optimizer tool that rearranges the code for lazy-loading automatically, unlike other frameworks that require developers to code the state, template and listener boundaries directly.

Another aspect that can slow a web application down is the way the state is tracked and passed around. When each component carries out state management individually, it can quickly become difficult to manage the state, especially if the number of components grows. The latest trend here is to manage the state globally and that is what we can do with Pinia.

Pinia is a store library for Vue, which was originally based on the Composition API but doesn’t have its vulnerabilities in regards to the server-side rendered app security anymore. It has officially replaced Vuex in the Vue libraries ecosystem as the default state management solution. Very light and modular by design, Pinia API makes developers’ lives easier by supporting TypeScript and JavaScript autocompletion, removing the necessity to nest modules and add stores dynamically, and namespacing all stores inherently. And Pinia is just a part of the general trend to improve DX. 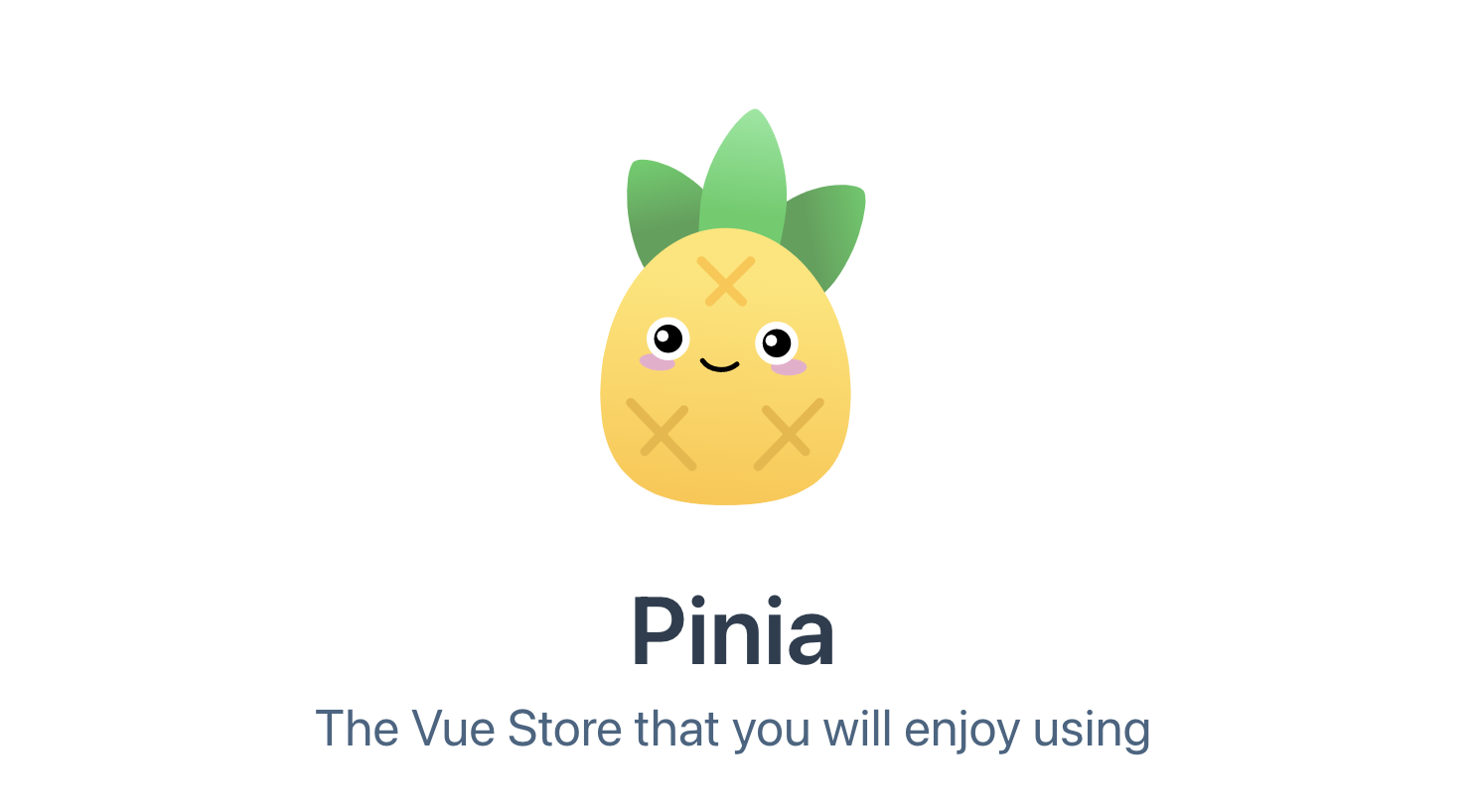 Creating apps in Angular used to be quite complicated because an extra element, an NgModule, was required to manage the dependencies of a component. Not only did it make it more difficult to determine the dependencies required by a specific component, since an NgModule can declare several of them, but it also multiplied the ways Services could be provided.

Developers’ work with Angular apps will become easier, now that the standalone components have been introduced. When components or other visual elements are marked as standalone, you don’t need to declare their dependencies through an NgModule. It is possible to lazy-load a standalone component or even bootstrap the whole app with it. All in all, it reduces the overhead and makes it easier to learn dependency management in Angular for someone who has just started.

If you are already working with Angular apps, there is a toolset that you can’t miss, combining great DX with a focus on high app performance. RxAngular includes several packages designed specifically to assist developers with building elements for UI libraries, managing component state, and template rendering to create fast and lean, fully reactive or zone-less applications. Every RxAngular tool is well-tested, backwards compatible and easily upgraded. As developers’ work gets more comfortable, their app’s success won’t be far away.

User experience is precious in the business world since conversion rates directly impact revenue, and we can see this reflected in the frontend development trends for 2023. Users want fast and safe web applications, and it is exactly what they are going to get thanks to secure passkeys and fast-loading UIs. Developers’ tools are becoming more and more powerful too, so it gets easier to keep customers happy. That is why CodiLime frontend developers always stay on top of the latest trends.